Love them or hate them, the Auscision storage boxes have changed the way the vast majority of modellers store and transport their trains nowadays. I've bought three of the gold boxes myself which hold about 30-40 wagons all up, depending on size. In an apartment where I'm already short on space, this has allowed me to get them out of a cumbersome removal carton and into a cupboard.

I'm a fan of them, but my only gripe is this: 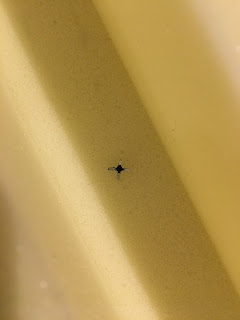 Small pieces of detail such as brake wheels which can get caught on the side walls of the foam during storage and removal, and which sit in the bottom of the box gazing tauntingly up at you after you've just coaxed a wagon out of an already snug fit, ruining the next five minutes of the half an hour you have to yourself to run trains.

I recently learned of another modeller who had lined all of his Auscision storage boxes with Glad Go-Between to remove this problem, so I thought I'd give it a go too. The film is similar to the plastic wrap most RTR models come in these days, if maybe a little smoother. 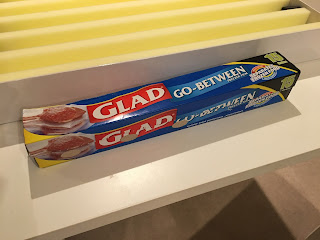 It's relatively easy to install and each box took about 15-20 minutes to remove the wagons, fit the go-between and replace. 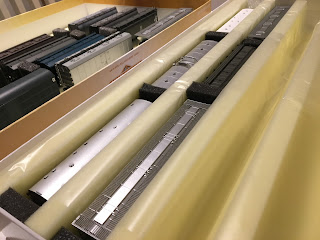 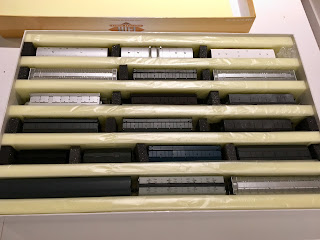 So far, so good. I've found this has improved storage and removal particularly for my more complicated detail-intensive wheat and cement wagons.

Hope it helps someone!

Til next time,
Ben